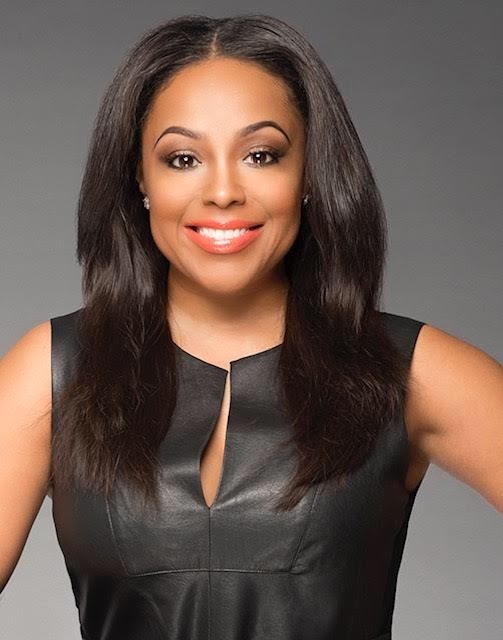 Learn from one of the nation’s most inspiring non-profit leaders, Kelly Fair, CEO of Polished Pebbles Girls Mentoring Program.

In this virtual master class, Kelly Fair – social entrepreneur, author, non-profit leader, and youth advocate – will teach you how to further the growth of your non-profit organization and increase your social impact.

Kelly Fair has received national recognition for her impact as a mentor and non-profit executive, as featured on The Kelly Clarkson Show.

This master class is ideal for professionals who have been wanting to expand their non-profit organization to achieve greater impact based on tested and valuable strategic growth and leadership strategies.

Purchase your ticket to register today.

Kelly Fair Bio
Kelly Fair is the Founder and Executive Director of Polished Pebbles Girls Mentoring Program, an Illinois Gold Star rated mentoring program that enhances the life skills, career readiness, and leadership ability of girls and young women. She is the author of They’re All the Same Girl and Every Girl Is a CEO. Kelly is an award-winning social entrepreneur and sought-after speaker who advocates for girls, women, mentoring, and workforce pipelining.

Though widely known as “The Mentor,” Kelly’s true gift is unleashing a girl’s innate greatness so she can live her best life now and in the future. Mentoring plays a big role in Kelly’s “Girl to Great” model, as does instruction, practical hands-on activities, and partnerships. Kelly’s work in youth development and girls advocacy has been featured by ESSENCE, EBONY, and Black Enterprise magazines, The Wall Street Journal, MSNBC, The Chicago Sun-Times, Chicago Woman magazine, and The Kelly Clarkson Show.

Since launching Polished Pebbles in 2009 in Chicago, Kelly’s signature communications and job readiness programming has expanded from elementary age girls to include high schools, college programs, families, prominent women leaders, and to sites across the Chicagoland area and in Northwest Indiana, Dallas, Texas, and North Carolina. Since its inception in 2009, Polished Pebbles has worked with over 5,000 African American and Latinx girls and young women and provided over 500 mentors in hundreds of schools.

Purchase your ticket to register today.